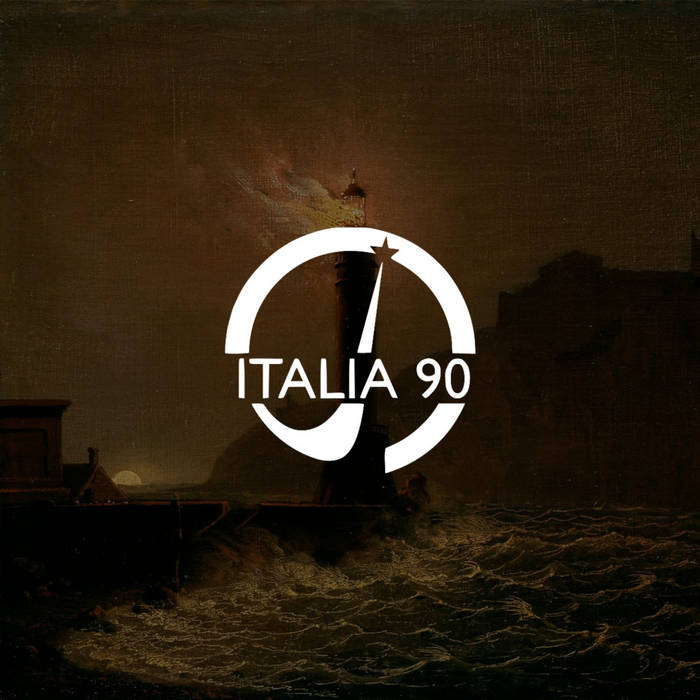 London-based quartet Italia 90 return with their first release of 2019, ‘An Episode’, a new digital single jointly released by Fierce Panda and Permanent Creeps. Following a pair of digital singles in 2018 with the experimental Newcastle-based imprint Box Records, and two sold out self-released cassettes, the band’s return marks an evolution of the energetic, dissonant and angular sound they established on those releases. ‘An Episode’ is a post-punk post-mortem of a troubling late night encounter, and finds lyricist Les Miserable exploring more personal, but no less politicised subject matter than on the band’s previous releases. Les Miserable’s distinctive vocal is paired with frenzied and textured guitar work, and with propulsive, layered percussion and a distorted and dogged bassline. At its climax, all elements snap into place following the punctuated chant: “RIGHT. THROUGH. ME!” ‘An Episode’, which has been a popular staple of the band’s cacophonous live shows for the past year, is Italia 90’s most concise and idiosyncratic statement to date.

'An Episode’ is the first single from their upcoming EP, ‘Italia 90 III'.

Bandcamp Daily  your guide to the world of Bandcamp