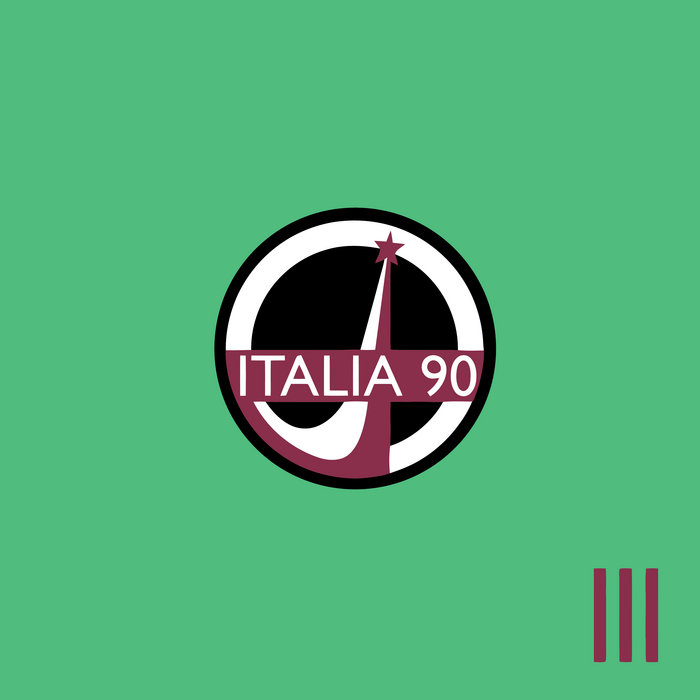 Italia 90 III is the band's most accomplished work to date, spanning a sonically diverse and unpredictable five tracks. The EP’s singles, 'An Episode' and 'Road to Hell', were released in September by Fierce Panda and Permanent Creeps, and has received airplay on BBC 6 music.

Written and performed by Italia 90.
Produced and Mixed by Louis Swords.
Mastered by Felix Luis Diment Davis at Metropolis Studios.

Bandcamp Daily  your guide to the world of Bandcamp